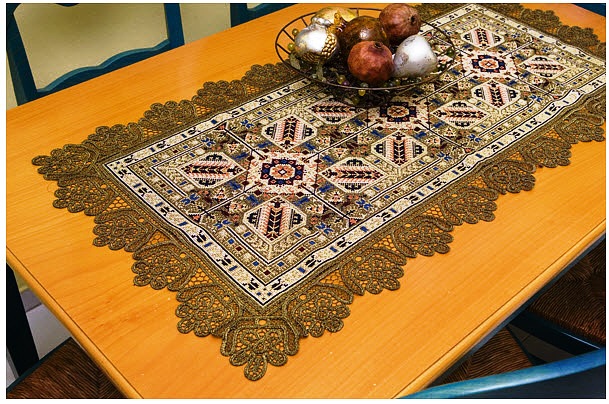 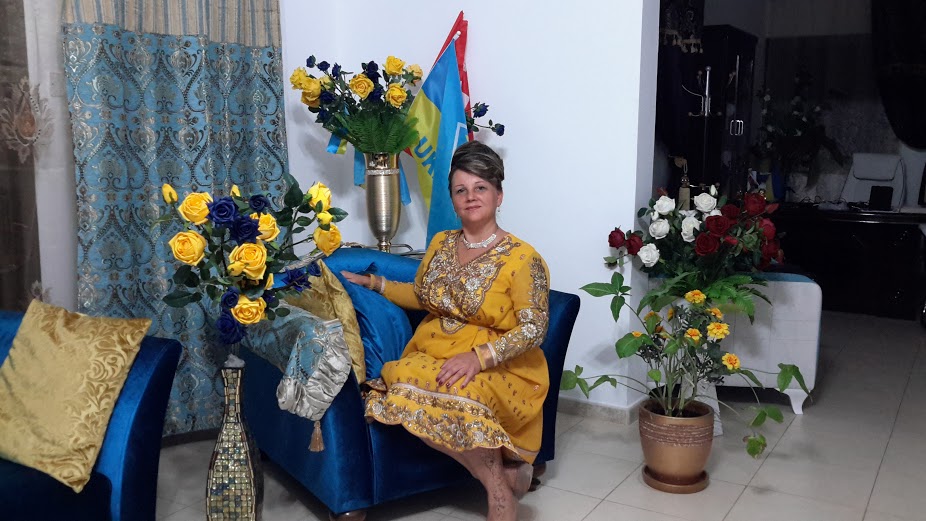 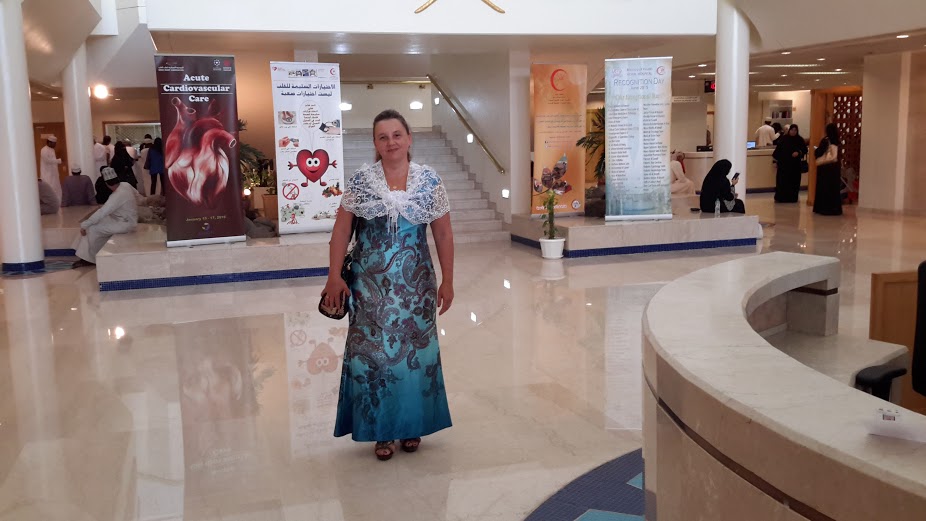 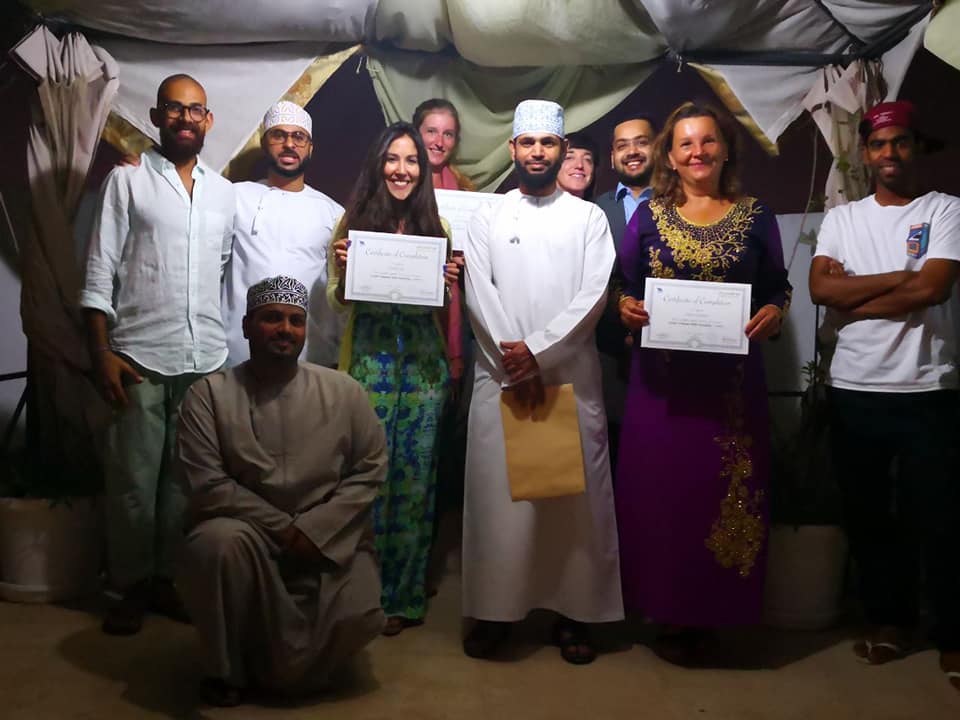 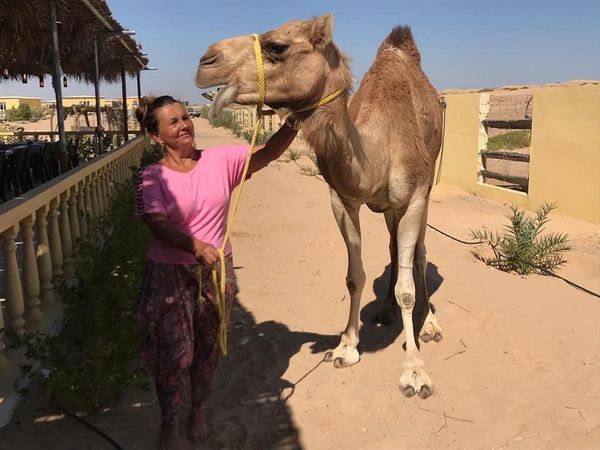 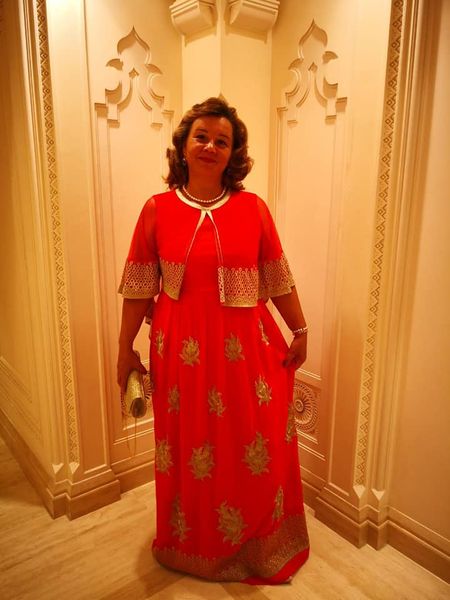 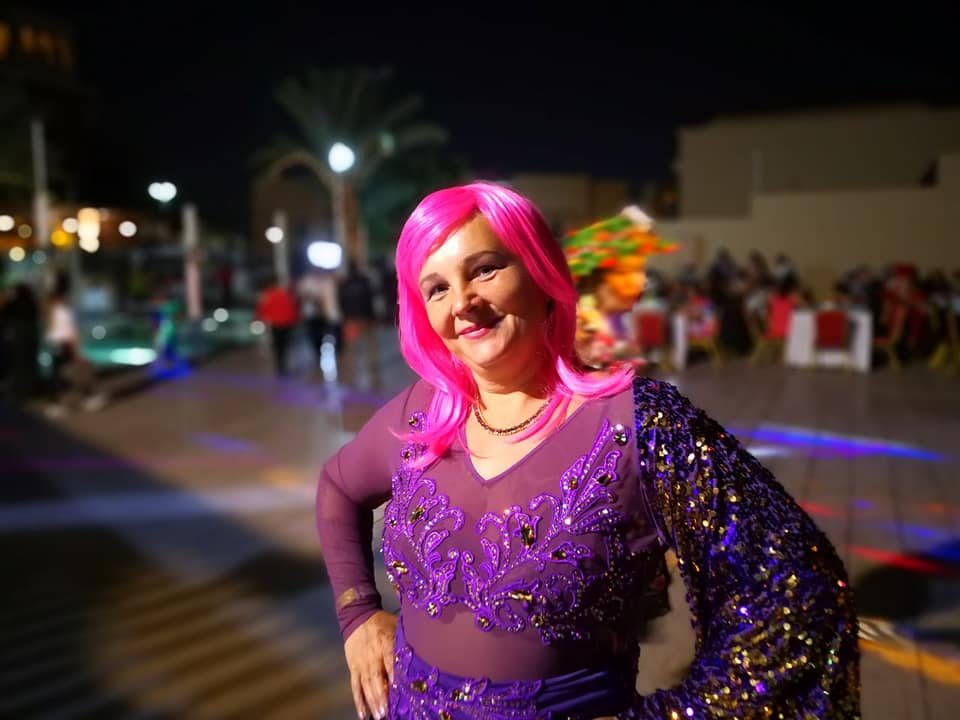 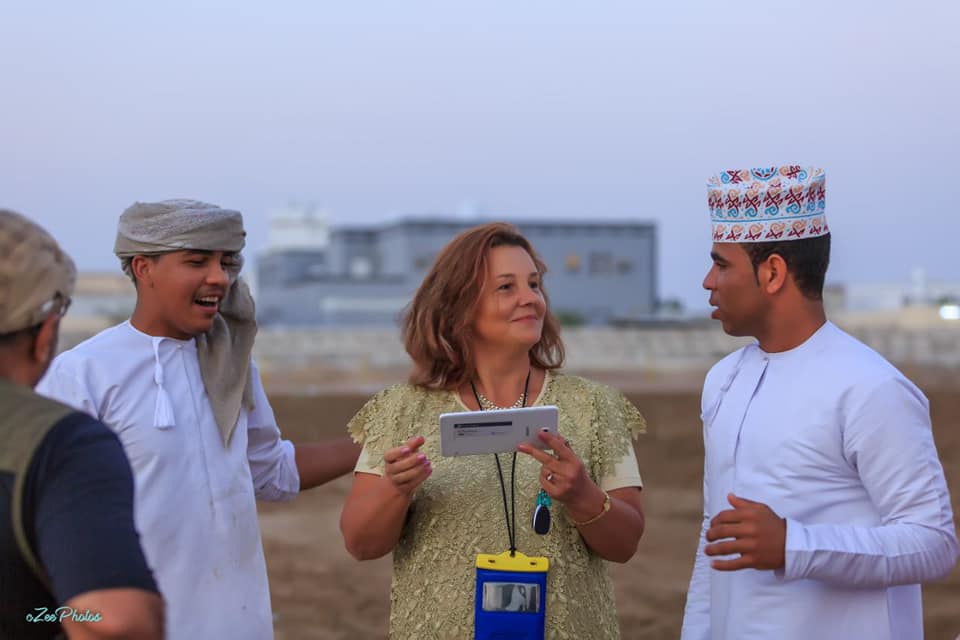 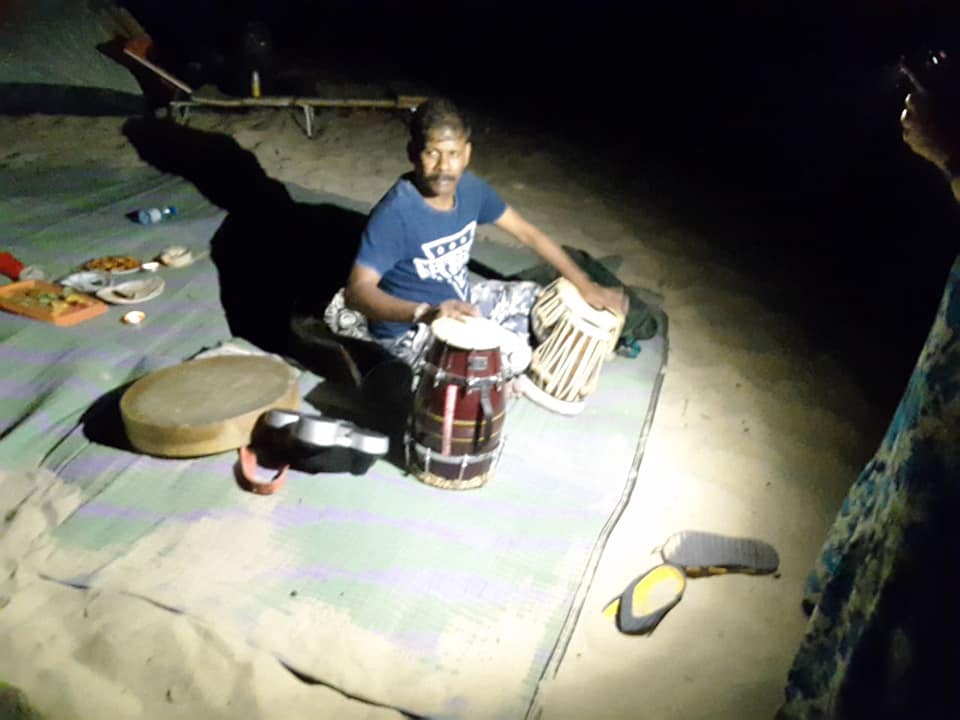 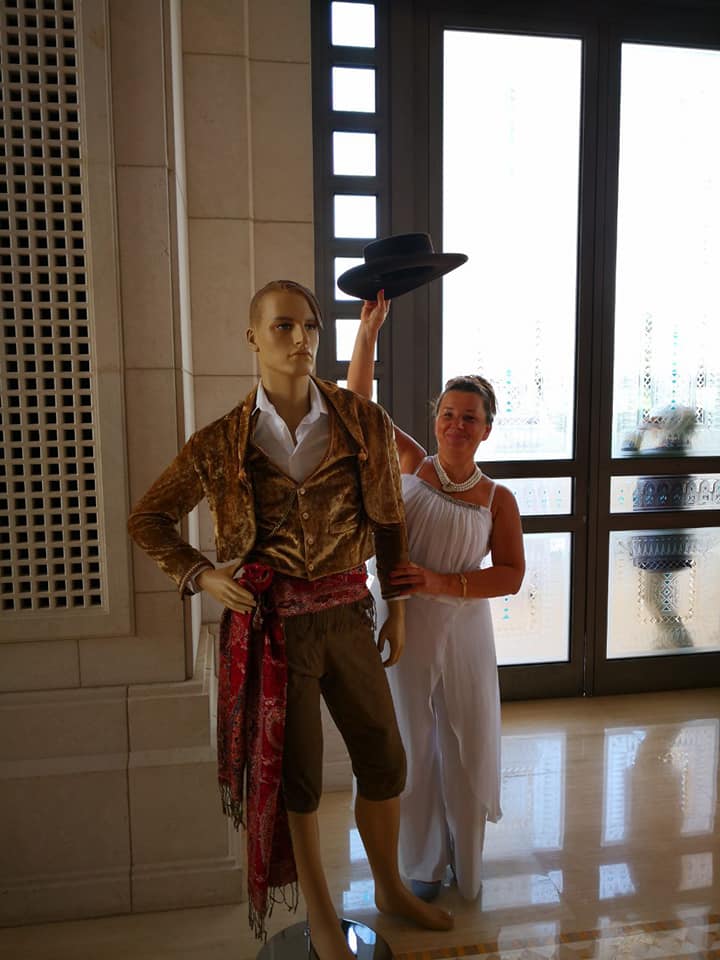 A year passed as I live in the Arabic world. So unexpectedly a fate turned all my life – from adoration to Motherland – Ukraine, to realization of fact of appearance in my heart another, second house in the Arabic world – Oman. When I arrived first in Muscat – the capital of Oman, I was pleasantly staggered by whiteness of this city. The first impression of total whiteness of buildings caused sense of holiday like the city was preparing to the solemn event. Therefore I named Muscat my white capital. 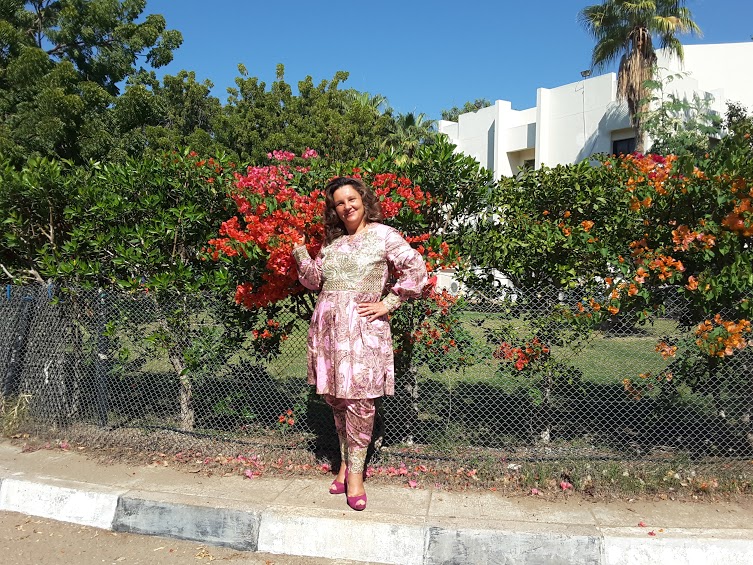 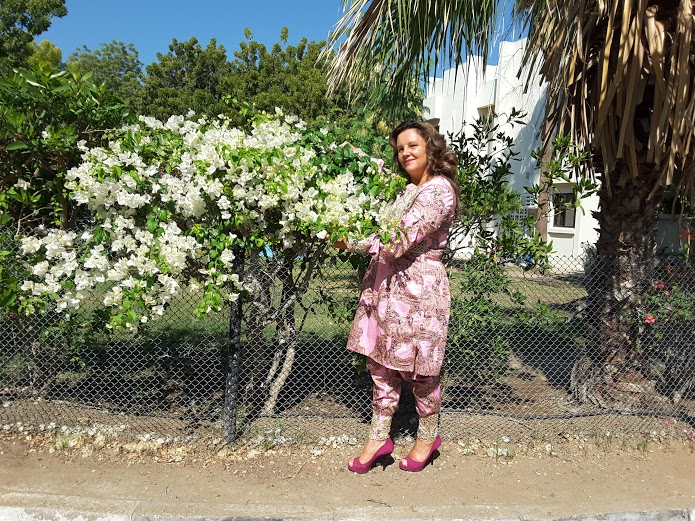 Muscat is my white capital!

These white buildings in Muscat captivated by their grandeur, permanent festivity, affability and became my second house.

Gradually, adapting to life in the Arabic world I understood that I was repeatedly pursued by an idea, that I had already lived here before – all native: green bushes, flowers, palms, sea, parrots etc.

All this greenery, flowers, beauty, looks like in Ukraine with a bit more warm climate. The same pleasant and trustful people. 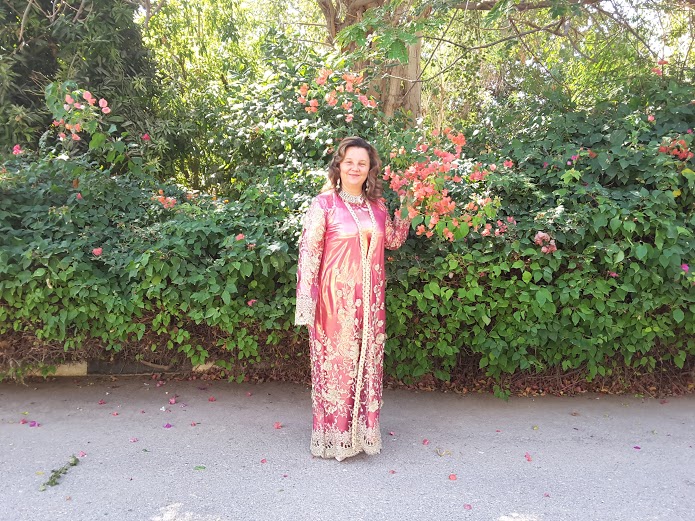 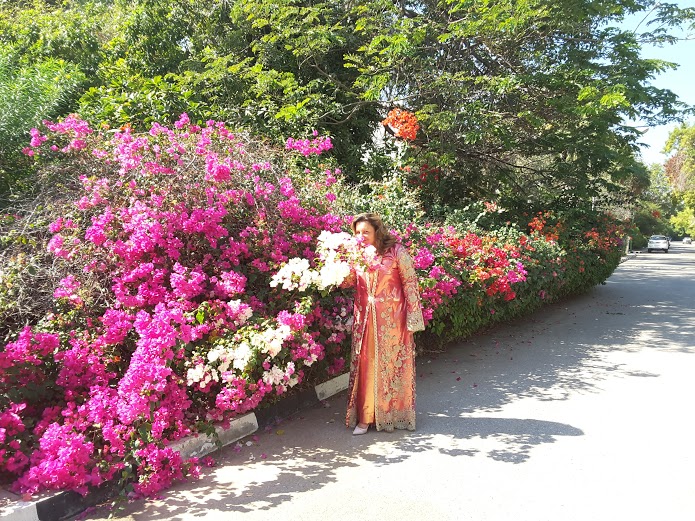 A term Arabia is not new in my life – I often met this term in historical literatures of the Cossack times. However, I’ve never thought that gradually I became familiar with the Arabic world and opened for me the whole cascade of scientific researches in different directions of history, geography, natural history, ethnos and other. 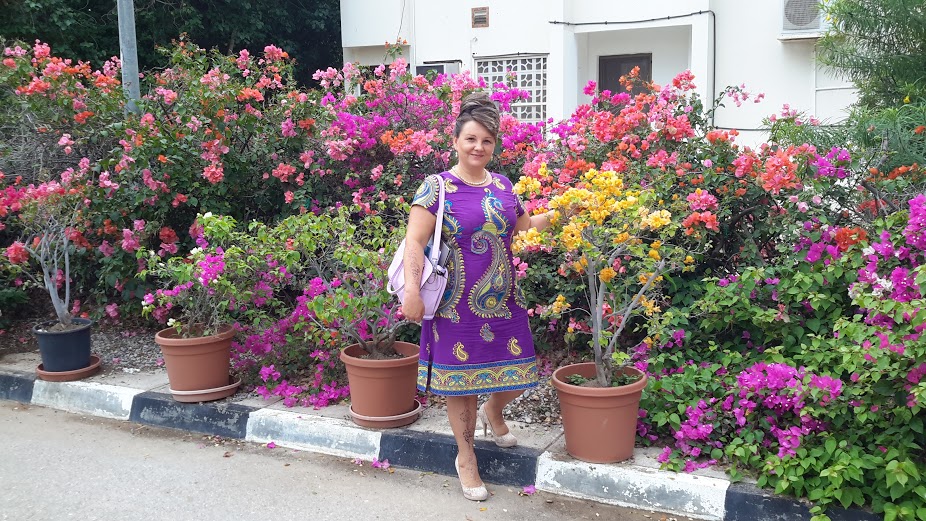 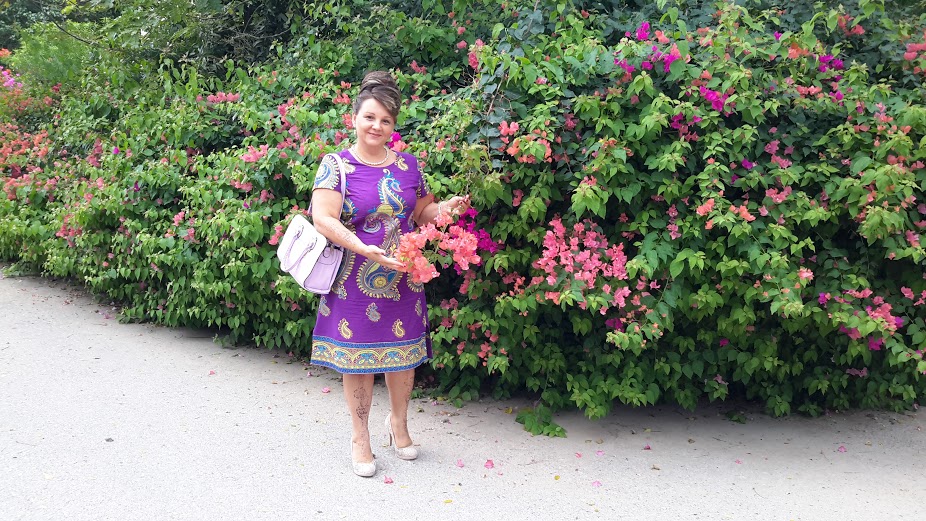 Day after day I collected the photo of similar things, compared with our culture, began to analyse, to search similar and distinctive features in things for everyday life, weaving, screw-thread, coinages, elements of clothes, decorations and other. 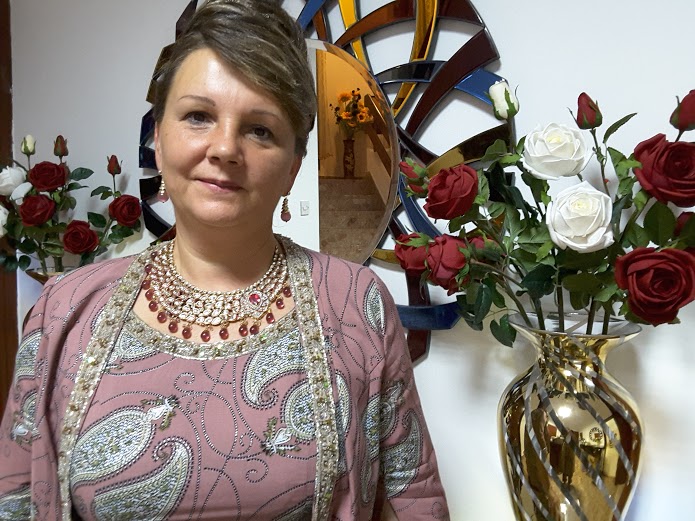 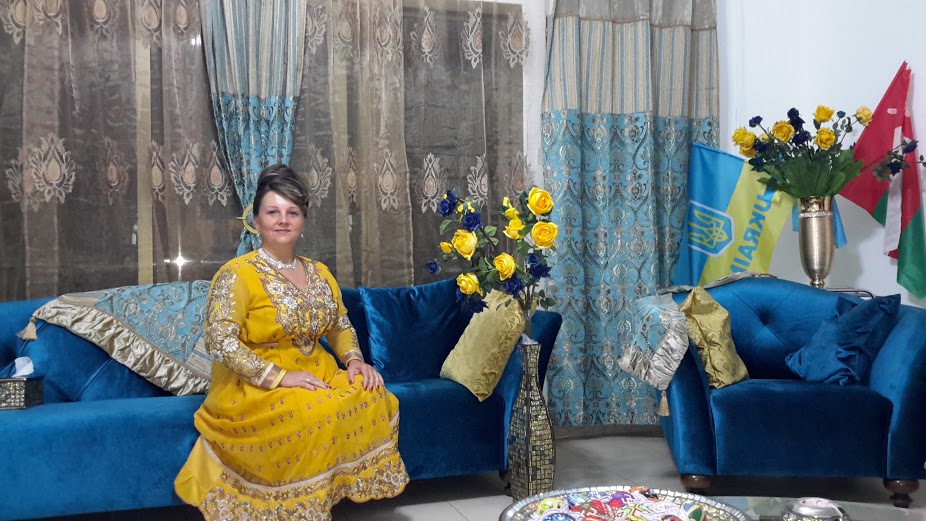 I processed information, tried to compare and advised for ethnographers, to understand roots, sources, parallels of our cultures. 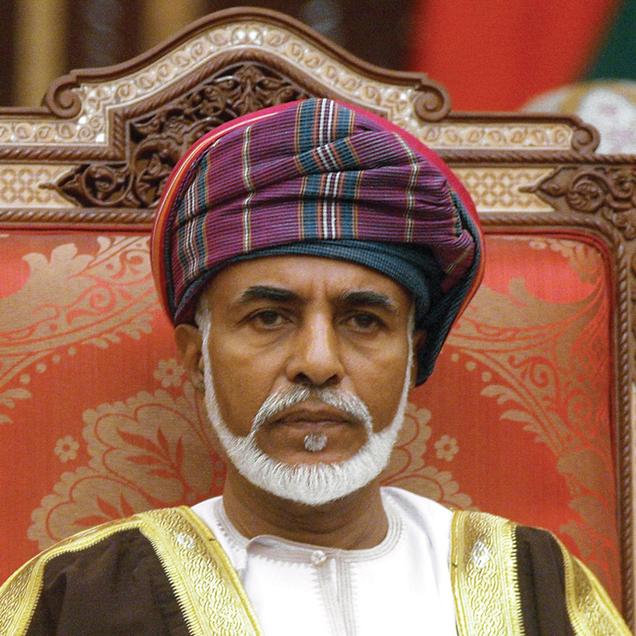 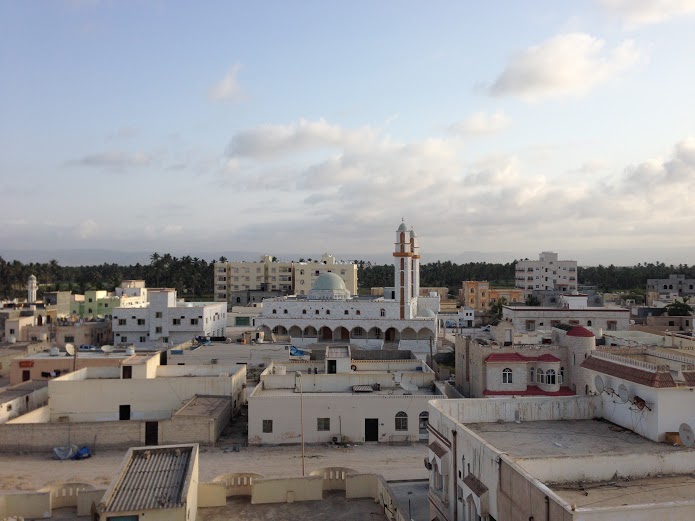 Muscat is my white capital! 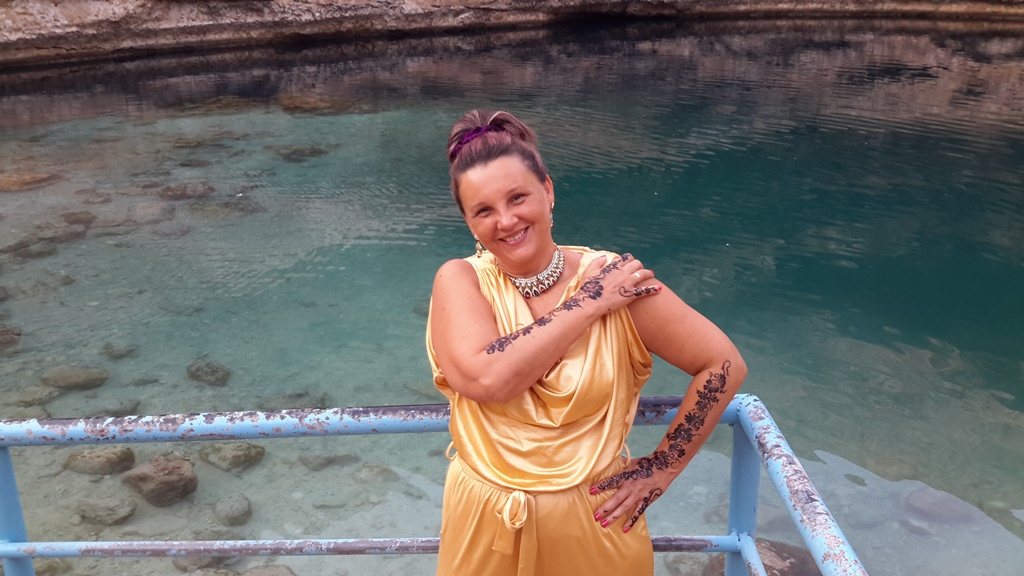 Arabesques by henna on woman hands 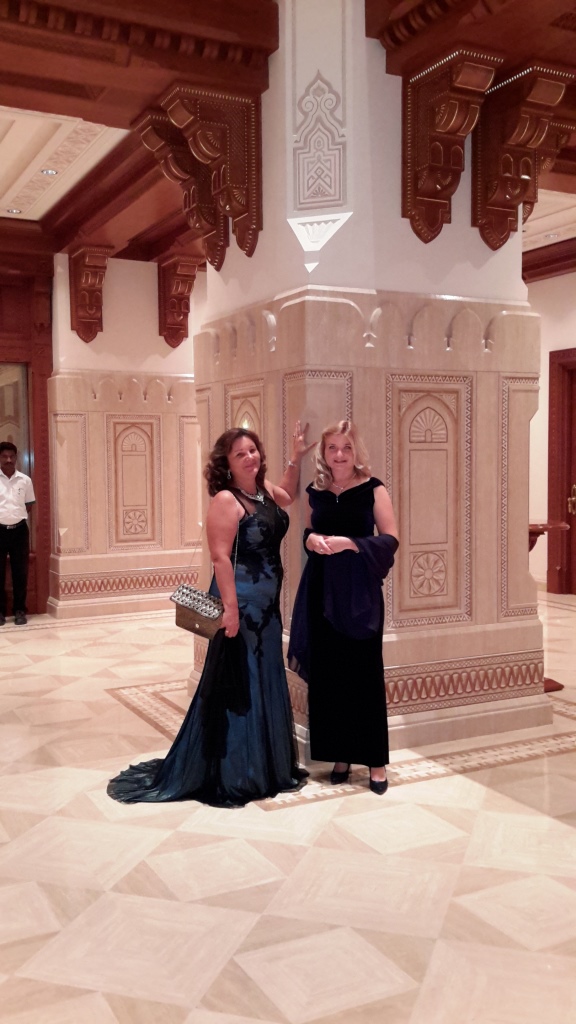