The Orange Revolution of Dignity in 2004
Today it is history. And only from the standpoint of decades we can realize and comprehend the full depth of the transformation of the nation’s thinking and state-building of Ukraine.
Photo from the Orange Revolution. Many pleasant memories, many hopes that did not come true. I think that such a betrayal of power before the people is a karmic lesson for both sides.
My 5-year-old son was on the Maidan from the first days. And so every day. We thought that children should watch and feel it. The child came up with his own slogan: “Santa Claus for Yushchenko!”.
Unfortunately, situational leaders cannot always be the leaders for the nation here and now. Much has been done to raise the national spirit, charity, etc. as a result, the nation has outgrown its leader and not one.
As a result, everyone will be rewarded for their merits.
Karma is like that. It is more visible from the sky.
The revolution really became a carnival of human trust and lost hopes of the people for the peaceful transformation of Ukraine.
As for the carnival, the people have learned to self-organize and organize carnivals with national traditions, to understand customs, religions and policies on their own. It can be stated unequivocally that the people of Ukraine have passed the next stage of self-identification and national maturity.
Everyone is aware of and remembers the potential 5 years when Ukraine had a chance to resolve all pressing issues of transformation and development peacefully.
The only pity is that we did not use such a chance for the peaceful transformation of Ukraine. And so it all started well … The post is not sad.
Ukraine has changed over the past 15 years, Ukrainians no longer expect anything from anyone, the Russian-Ukrainian war has contributed to the nation’s maturation, adaptation to the fear of war and offensive operations. We have learned to live in wartime, men have matured, young people know what they want. The bridges have been painted in yellow and blue for 7 years and have not been destroyed. So, everything was done with love! Roads are starting to please …
And in 2014 it was necessary to give only a call and asphalt would be laid and Ukraine would blossom. I do not regret the lessons of national transformation. Although peacefully it would all be better and more effective for the development and prosperity of the country. The Maidan and the military loss of the nation’s color became too cruel a price.
Today, Ukrainians are reformatting the planet. Other countries highly value the level of intelligence and professionalism of Ukrainians, appreciate deep knowledge, creativity, dignity and reliability. And it’s good.
Revolution of Dignity…. continues in each of us in its own way. 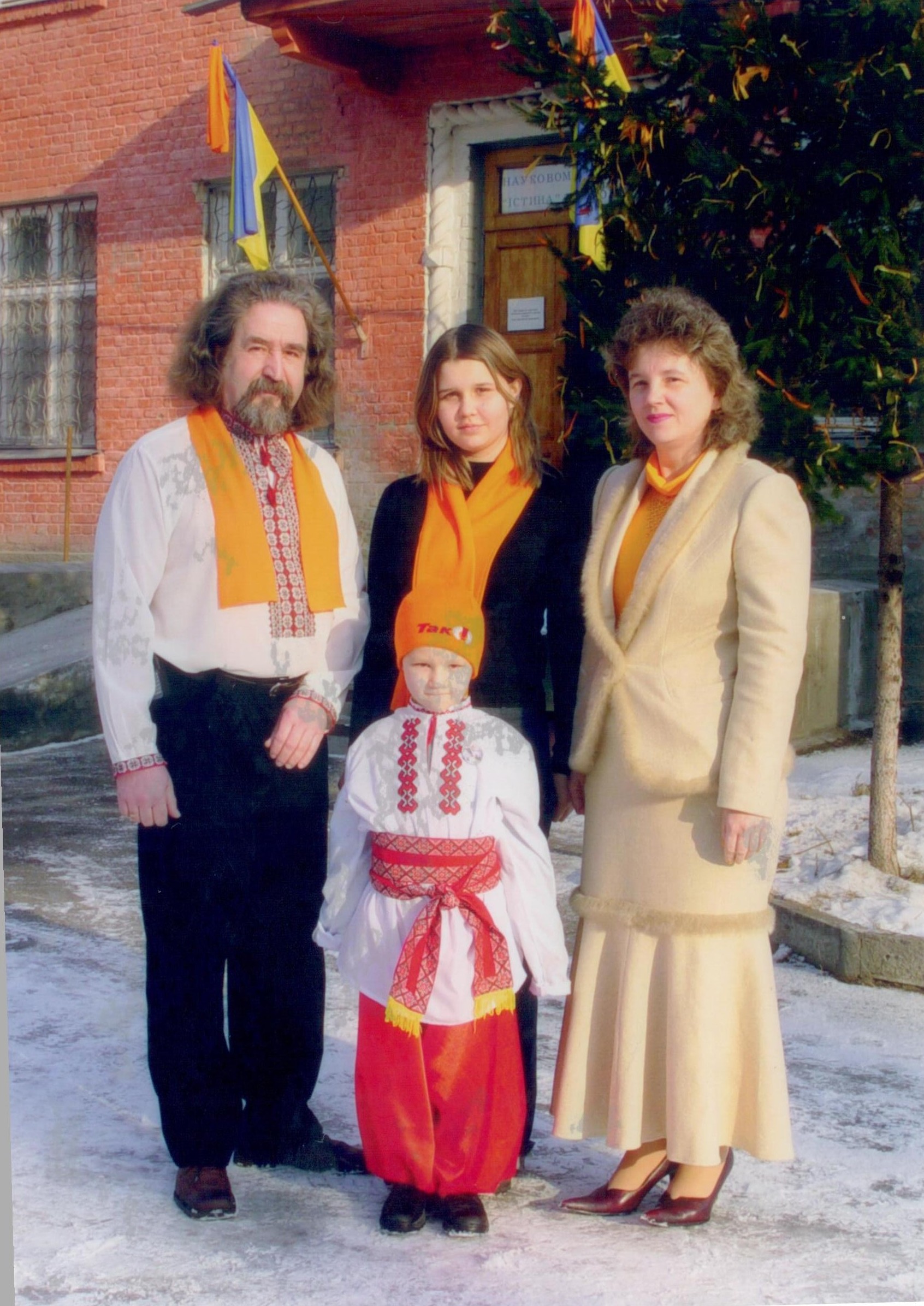 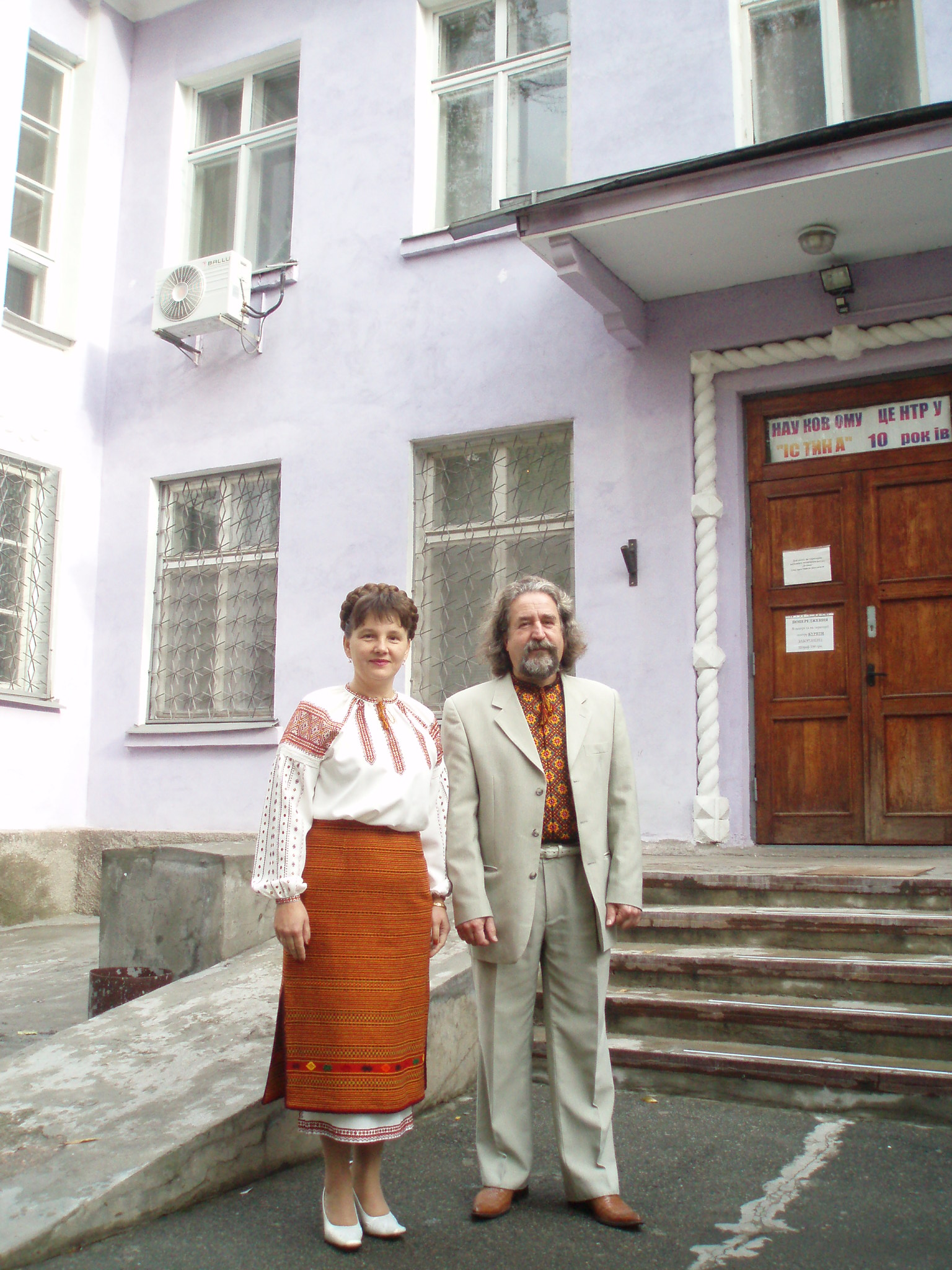 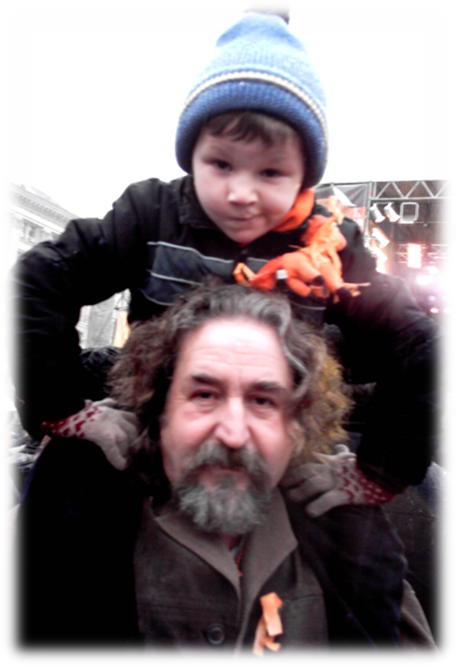 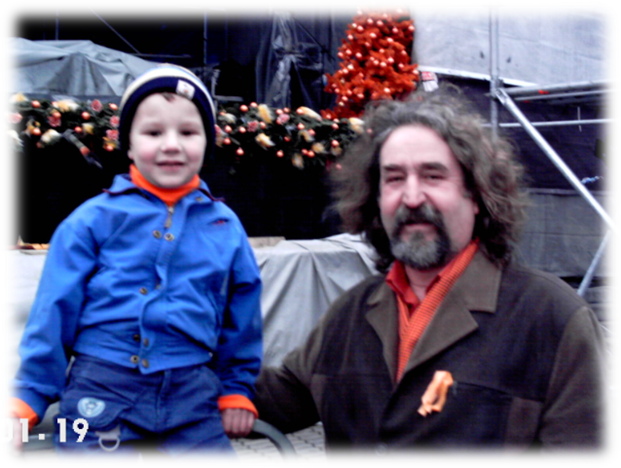